Situated in Belgium, in the heart of Western Europe, KU Leuven has been a centre of learning for nearly six centuries. Founded in 1425 by Pope Martin V, KU Leuven bears the double honour of being the oldest extant Catholic university in the world and the oldest university in the Low Countries. Today, it is Belgium’s largest university. As a leading European research university and co-founder of the League of European Research Universities (LERU), KU Leuven offers a wide variety of international master’s programmes, all supported by high-quality, innovative, interdisciplinary research. The university also offers degree programmes at campuses in 11 Belgian cities, including Brussels, Ghent and Antwerp. 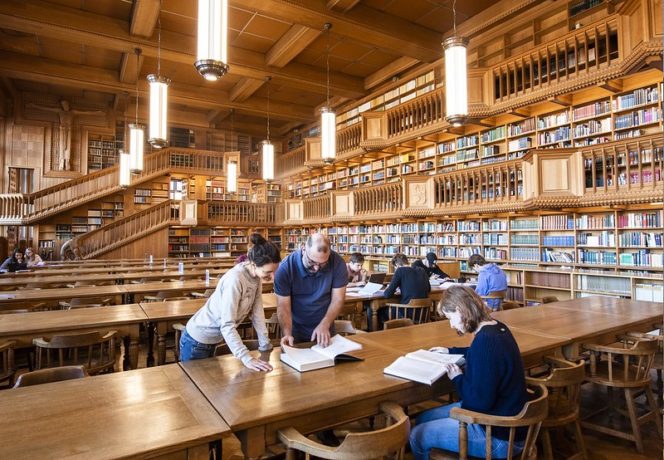 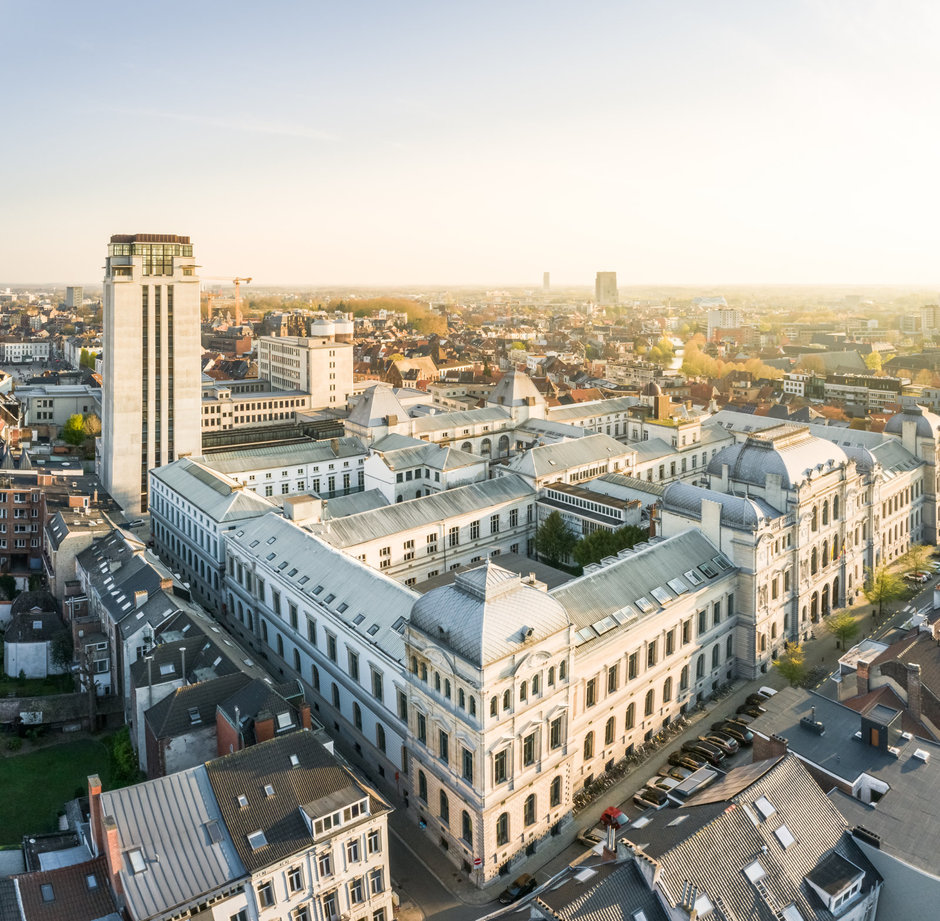 The city of Leuven

Since its founding, KU Leuven has been based in the city that shares its name. Leuven is a pleasant, safe and bustling student town, where centuries-rich history meets cutting-edge science. The city of Leuven is located in the Dutch-speaking northern part of Belgium, approximately 25 kilometers east of Brussels. Leuven is the capital of the province of Flemish Brabant in Belgium and has nearly 100.000 inhabitants.

There are several good reasons for visiting this vibrant city. This folder gives you an overview of what Leuven has to offer. More information about the city and must see places when you visit, can be found on the official Tourism Leuven site. You will soon realise that this city has a way of getting under your skin.

The train station in Leuven is situated very close to the town centre.
Leuven is a 20-25-minute train ride from Brussels, 35 minutes from Liège.

By Thalys to Brussels South:

By Eurostar to Brussels South:

For all information on the Belgian Railway system and to check the time table, please have a look at www.belgianrail.be. On this website, you can also book your train tickets in advance and print them, which could save you some time.

Leuven is located at the junction of two motorways: the E40 and the E314. The ‘P’ signposts will guide you to the different car parks. Be careful when driving into the city, as there are many one-way streets and the historical centre of Leuven is traffic-free. We would advise you to park your car in one of the more advantegous ring road car parks.
Car parkings in Leuven

Most busses in Leuven leave from the railway station, or the Rector De Somerplein, closer to the city centre. You can buy your ticket in advance, at the ‘De Lijn office/Lijnwinkel’ at the railway station, and at certain newsagents. You can also buy a tickets by asking the driver, but this is a little bit more expensive (2€/ticket). If you plan on taking the bus a couple of times, it might be more advantegous to buy a pre-paid ticket for 10 trips, which will cost you 14€.